Case: Tapojärvi Oy and the geopolymer structure at Agnico Eagle’s Kittilä Mine

The work for listing potential by-product and waste flows and identifying methods to utilise them was started in Sea Lapland in 2012. In 2018, the project received Business Finland’s spearhead project funding for circular economy on the basis of its innovativeness, potential and SME-oriented consortium among other things. 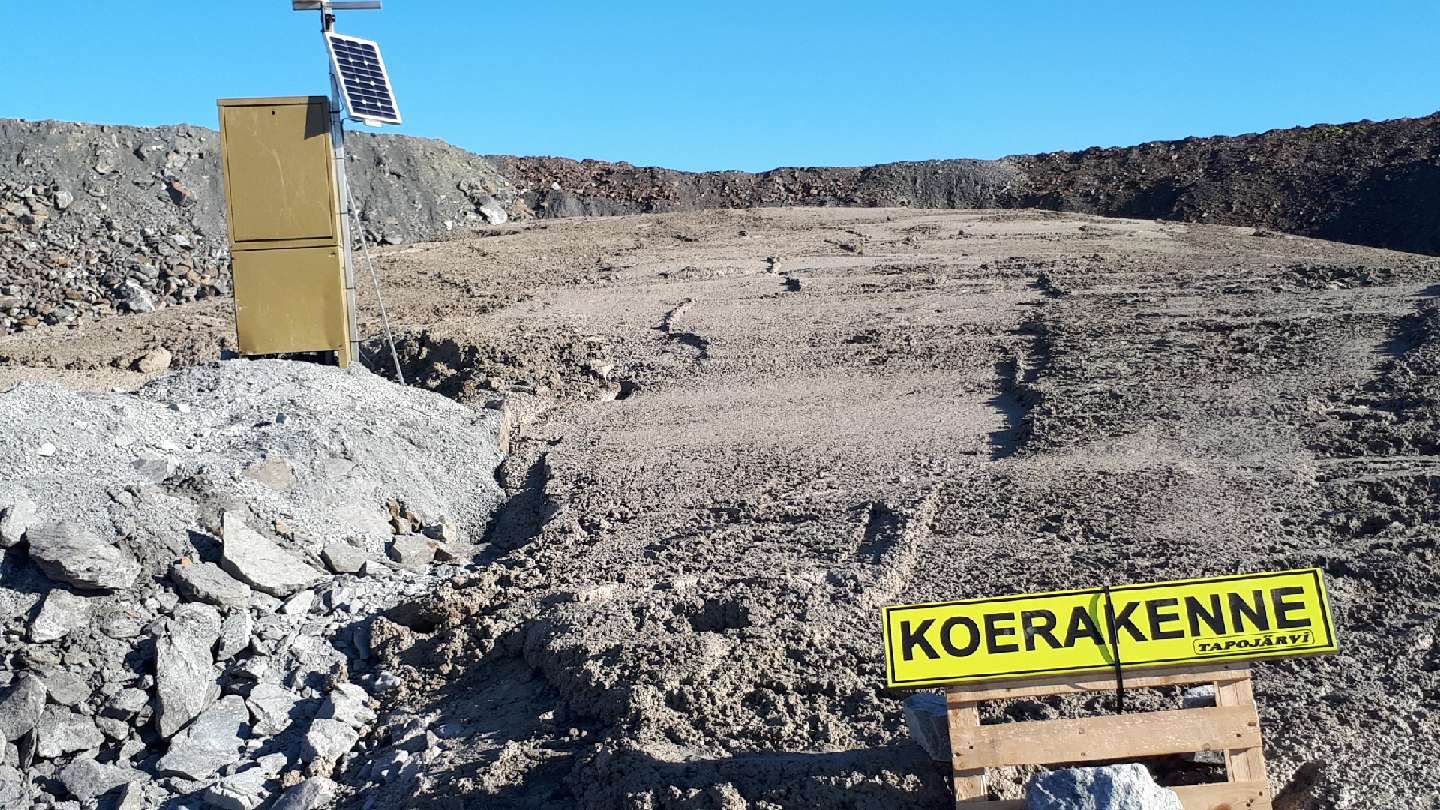 The ambitious six-year project was carried out by Kemin Digipolis Oy in cooperation with Kemi-Tornio region’s industry and leading service and expert companies. The project was provided an initial impetus after Tapojärvi Oy acquired the Hannukainen mining project and founded Hannukainen Mining Oy. At that time, Jouko Pakarinen, Tapojärvi’s "grand old man", communicated to Digipolis’ operators an interest in utilising industrial side streams in the mining project. And so the persevering cooperation started.

Although the plans were still fully open at that time, the intention to utilise the circular economy in the mining project was recorded in the application for an environmental permit. This left the door open for the possibility to utilise side streams more easily in the future, as long as the appropriate application was invented.

Naturally, the authorities processing the environmental permit application (Regional State Administrative Agency, AVI) requested a clarification for the plans. Hannukainen Mining presented the idea of utilising slag as a covering structure for wall rock heaps, while opening a discussion on the required research to ensure the safety and functionality of the product.

Digipolis contacted the University of Oulu’s experts with regard to laboratory tests. Instead of merely selling testing services, the university’s experts offered their expertise in the field of recipe development through their company, Solid Liner Oy. The negotiations for building a cooperation consortium were started.
The operator group consisting of Tapojärvi Oy, Hannukainen Mining Oy, Solid Liner Oy and Kemin Digipolis Oy held consortium negotiations, after which the laboratory testing of the circular economy product, geopolymer, were started. The tests produced more encouraging results than expected. In parallel with this phase, a practical piloting opportunity was sought from mines for a test structure of approximately 40 m x 40 m, and the consortium engaged in discussions with producers of circular economy raw materials.

Geological Survey of Finland enabled performing the first small-scale lysimeter test at Kevitsa Mine. At the same time, the operator consortium had grown to some 10 organisations, but Tapojärvi, Hannukainen Mining, Solid Liner and Digipolis still formed the core consortium. At this stage, Outokumpu and Agnico Eagle Kittilä provided an essential contribution for enabling the pilot structure – Outokumpu offered raw materials for the pilot and Agnico Eagle Kittilä provided a place to test the structure. Kittilän Betonin (KiBe) made the larger scale manufacturing of geopolymer possible.

Ultimately, the project became an extensive consortium of 20 organisations, yet there were still challenges in acquiring project funding. Finally, in 2018, the project received Business Finland’s spearhead project funding for circular economy on the basis of its innovativeness, potential and SME-oriented consortium among other things. In early 2018, the concrete initial stage was re-launched under the leadership of Tapojärvi. Solid Liner was responsible for optimising the geopolymer’s recipe. Digipolis managed the flow of information between the operators. At the beginning of September 2018, the plans were put into action, and the wall rock heap covering structure made of geopolymer was completed in accordance with the plans.

The long project and all its stages provided the participating operators with valuable expertise and know-how. The companies involved can utilise this expertise in their business activities in the future. Furthermore, the project demonstrated the necessity of Digipolis’ persevering work to promote the circular economy and to increase understanding and cooperation between operators. This pilot can be regarded as a significant step forward in the development of mining circular economy. 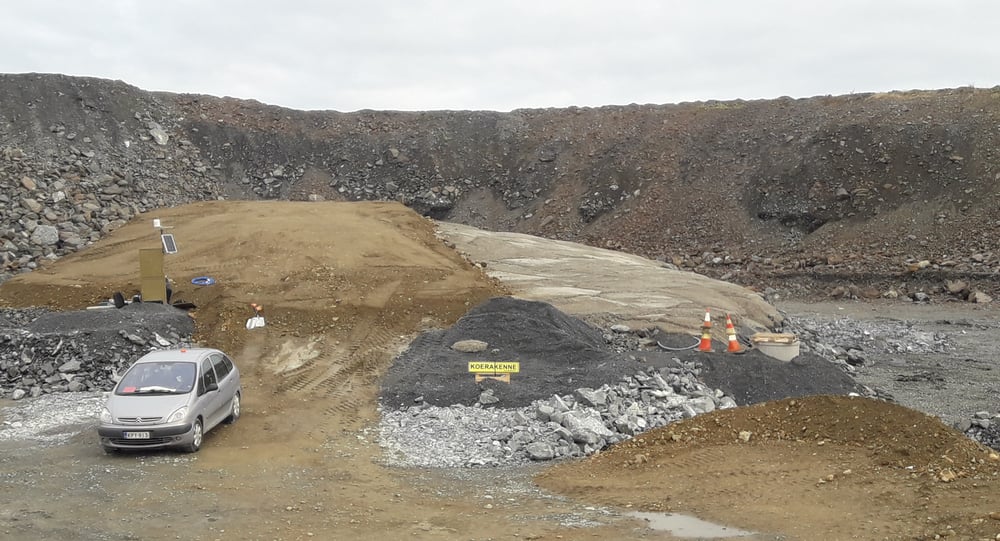